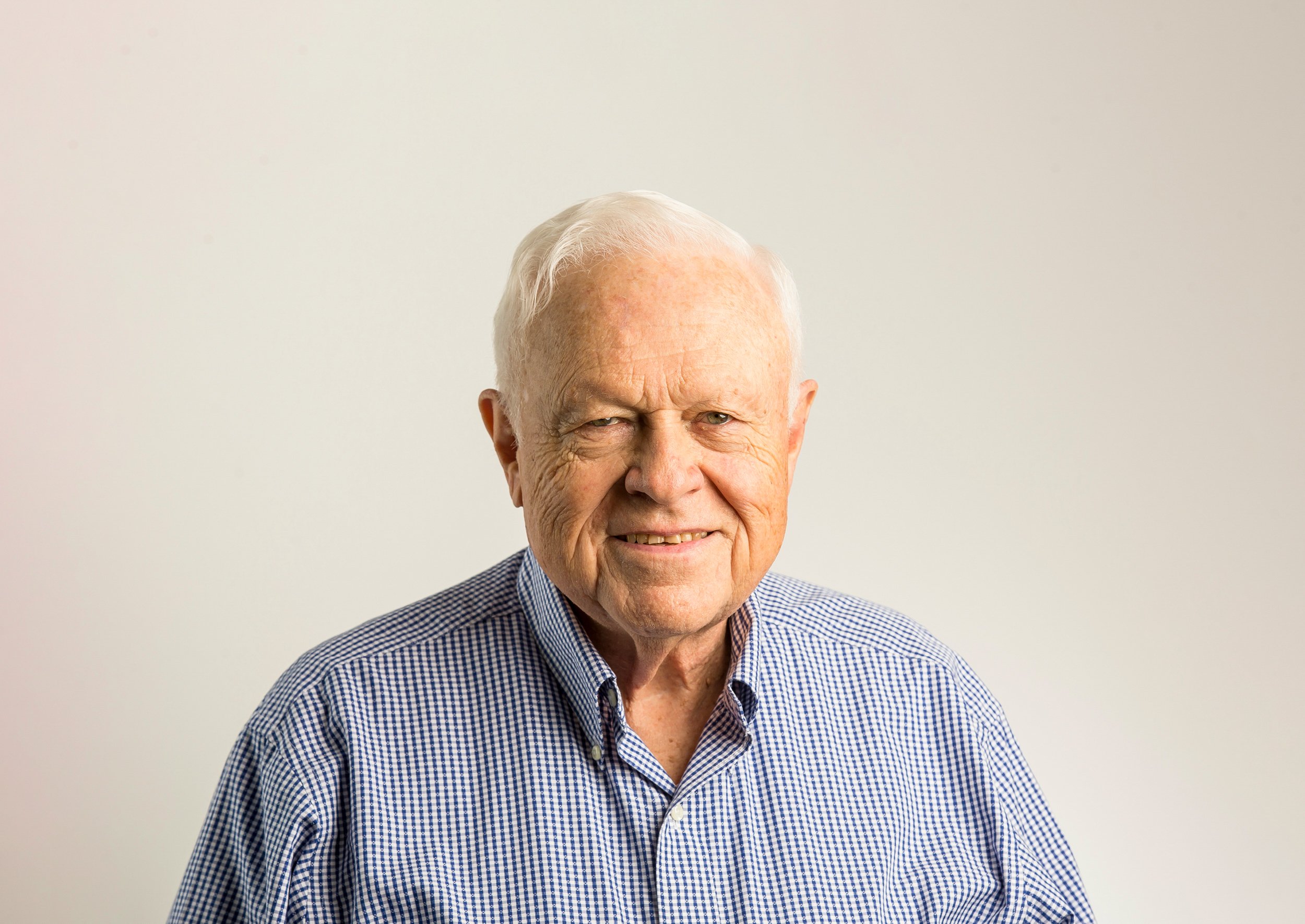 With a Bachelor of Architecture degree from the Massachusetts Institute of Technology in 1957, Loewenberg first established himself in the Chicago real estate industry by developing and designing a host of high-rise apartment buildings along Lake Shore Drive. In the 1980s, he designed and developed multi-use residential towers like Ontario Place, One East Delaware Place and One Superior Place. In the early 2000s, The Park Millennium, Grand Plaza and State Place were developed. In the mid 2000s, the Lakeshore East master development and six-acre public park was created with these surrounding high-rises: The Lancaster, The Shoreham, The Tides, Aqua and Coast. The Village Market and GEMS World Academy are the most recent additions to Lakeshore East. Also, the very prestigious Wanda Vista Tower is in the construction phase and is projected for completion in 2020.

Loewenberg, with his partner Joel Carlins, created an entire urban neighborhood with — 28-acre Lakeshore East. As developer of the largest parcel of downtown land under development in any major U.S. city, Loewenberg has been instrumental in this mixed-use project since its conception – from financing, design, master planning and marketing to garnering community and civic support. Situated where the Chicago River meets Lake Michigan, the $4 billion development will include 4,950 residences, 2.2 million gross square feet of commercial space, 1,500 hotel rooms, a six acre public park and an elementary school. The first elements of the master plan have already reached its completion boasting record sales and leasing numbers.

National and international recognition has been awarded to Magellan’s developments. Recent awards include the prestigious 2009 International Emporis Skyscraper of the Year Award, 2008 Prix d’Excellence International Design Award from the International Real Estate Federation for the community’s master plan and American Architecture Awards in 2008 for the distinguished Aqua Apartments tower and The Park at Lakeshore East from The Chicago Athenaeum Museum of Architecture and Design. The master plan created by Skidmore, Owings & Merrill previously won a National Honor Award for excellence in urban design from the American Institute of Architects (AIA) and Lakeshore East was honored with the Chicago Association of Realtors Good Neighbor Award. Other marks of distinction include the Institute of Real Estate Management Leadership Award, National Apartment Association Paragon Awards, Chicagoland Apartment Association Property Excellence Awards and the Greater North Michigan Avenue Association Development of the Year Award.

Recognized in such diverse areas as industry leadership, training and development practices, Loewenberg has been actively involved in many professional organizations as well as charitable community service. These professional organizations include the Chicago Association of Realtors, Urban Land Institute – Multi-Family Housing Council, American Institute of Architects National Housing Committee, AIA Chicago Chapter – past Secretary and Treasurer, the Chicagoland Apartment Association and Mayor Richard M. Daley’s Committee on People with Disabilities.

Loewenberg was the recipient of the 2009 ULI Chicago Lifetime Achievement Award and was inducted into the Chicago Real Estate Hall of Fame in September 2009. In addition, he was one of 5 Award of Excellence recipients from the Illinois Real Estate Journal and has been named to Crain’s Chicago Business select list of “Chicago’s Power Players” since 2007, a Who’s Who of the real estate industry’s top performers. Loewenberg is a regular participant and speaker in conferences such as the Urban Land Institute (ULI) and the Chicagoland Apartment Association (CAA).