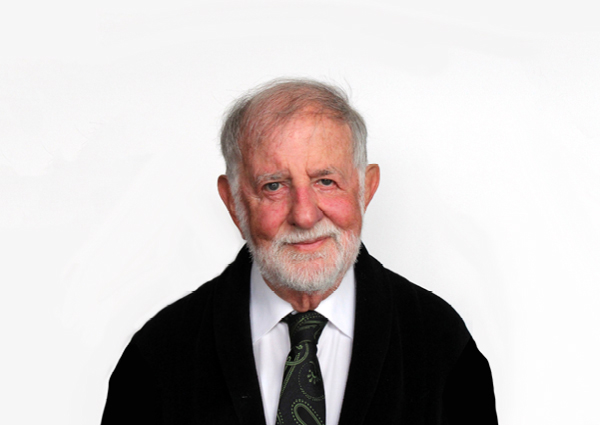 Joel Carlins, founder of Magellan Development Group LLC, has been instrumental in the company’s growth and continuing success. Carlins has been part of the supervision of the overall activities of the development group, from acquisition of raw land through financing, property development, design, construction and marketing.  River North, The New Eastside and the Gold Coast neighborhoods are thriving today because of the impact of Magellan’s developments.

Since its inception in 1996, Magellan has developed 25 mostly mixed-use communities encompassing over 8,000 residential units, that in aggregate have generated over $5 billion in value. Magellan has created an entire award-winning 28-acre neighborhood, Lakeshore East, a village in the heart of the city. Carlins’ vision has been instrumental in revitalizing the New Eastside neighborhood since its conception.  Magellan has implemented all aspects from financing, design, master planning and marketing to garnering community and civic support. The newest addition to the Lakeshore East community will be the third tallest building in Chicago, Vista Tower. The tower will consist of condominiums and a 5-star Hotel.

Historically, Magellan’s focus is urban high-rise projects in the city of Chicago. While still maintaining this urban focus, Magellan is expanding its footprint to other first and second tier US cities including Nashville, Minneapolis, Miami, Boston and Austin.

Carlins attended the Chicago Academy of Fine Arts and holds a bachelor’s degree in journalism from the University of Illinois and a Juris Doctor of Law degree from DePaul University. He is a member of the Sigma Delta Chi professional journalism society. He is licensed to practice law in Illinois and the Virgin Islands, and has practiced law throughout the United States as well as several foreign countries.

Carlins’ personal development experience covers a broad swath that includes high-rise residential, commercial and retail properties, hotels and medical facilities. His first development experience was the restoration of the Skokie Swift Terminal Building, which is classified as a historic landmark in Skokie, Illinois.

He has lectured on various topics at several academic institutions as well as numerous real estate and professional organizations including Real Estate Investment Association, the Illinois Bar Association, Crain’s Real Estate Forum and the Illinois CPA Society. In addition, Carlins was honored by the Anti-Defamation League with the 2002 Arthur Rubloff Humanitarian Award, and was inducted into the Chicago Real Estate Hall of Fame in August 2007.

Carlins previously has served or is actively involved in an extensive list of charitable and community organizations including: